OTTOKAR AIMS TO CONTINUE RESEARCHING AND CREATING TV AND CINEMATOGRAPHIC CONTENTS FOR THE AUDIENCE AND LEVERAGE SYNERGIES OF NEW TECHNOLOGIES FOR DEVELOPING ALL KINDS OF NEW AUDIOVISUAL CONTENTS.

We want to tell people about the world around us to understand and wonder what is happening.

In Ottokar, we know going in depth into their lives cautiously, with dignity and subtlety without deceiving trying to find answers to problems. We listen and help to draw a conclusion

In Ottokar, we work with people who narrate us their stories, worries, efforts, hopes and dreams.

In Ottokar, we want known and unknown people to explain us different things that make us excited, laugh, annoy, and cry…

THE ART OF COFFEE

There are cafes that mark our lives. In fact, the important things in life tend to be sitting on a table in front of a good coffee and with a good conversation. This story begins when there were two people who had closed a dream and a company for months. Drinking coffee was an excuse to talk and rethink what they wanted to do to face a new future.

In these conversations, a third star appeared, an entrepreneur in the audiovisual world in Catalonia. The conversations between cafes and became months later in an idea and a name: OTTOKAR 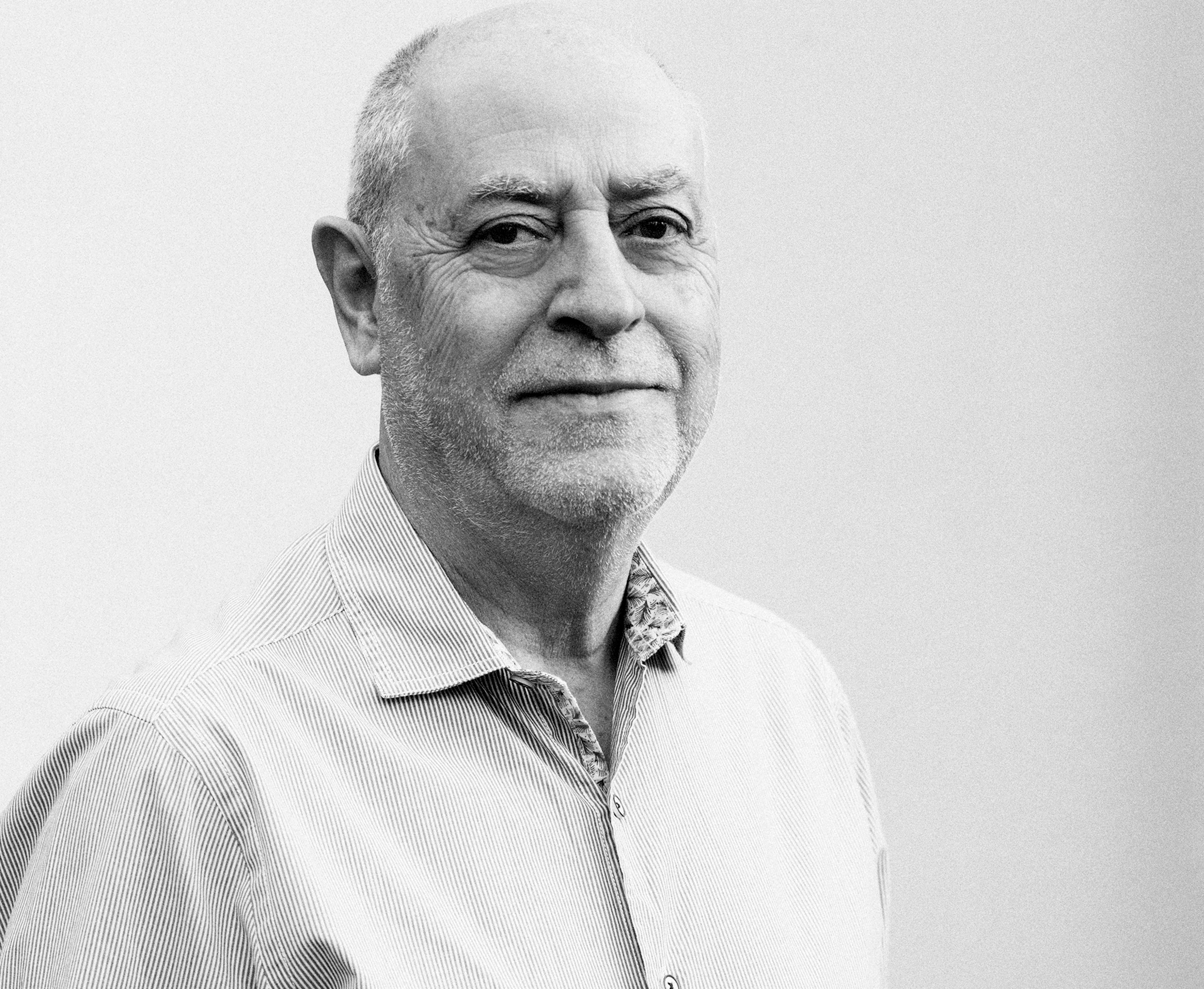 Began his professional career in 1970 in TVE.

He was founder, artistic director and coach of some of the leading companies in the audiovisual sector as Filmtel, Animàtica, Apuntolapospo and Antaviana Films.

Throughout his career he has worked on national and international projects that have received recognition awards Goya, Gaudi, the Department of Culture of the Generalitat of Catalonia, the Spanish Association of Cinematography (AEC), the award-Sant Jordi RNE Cinematography, etc.

Aragones is a professor in the ESCAC , the Faculty of Audiovisual Communication at the Pompeu Fabra University and The International Film School of San Antonio de los Baños in Cuba.

Journalist, is member of the founding team of Catalonia Radio in 1983.

He has a large experience in radio and press. During six months, covers the 1st Gulf War for Catalonia Radio. In 1992, he joined the Agence Capa in Barcelona.

He works for a decade in more than a hundred programs of "24 Horas" and diferent documentaries for Canal +.

After four years, as a freelance, he founded, with five partners, La Quimera.

For TV3, Josep Morell has worked making documentaries for the program Sense Ficció : “Water, hell and heaven”, (A trip to the human and sporting history of Spanish selection of

waterpolo) “Patission Blues, the portrait of the Greek crisis” and “Black dressed” (a portrait of Afghanistan with journalist Mònica Bernabé who lived eight years in this country). 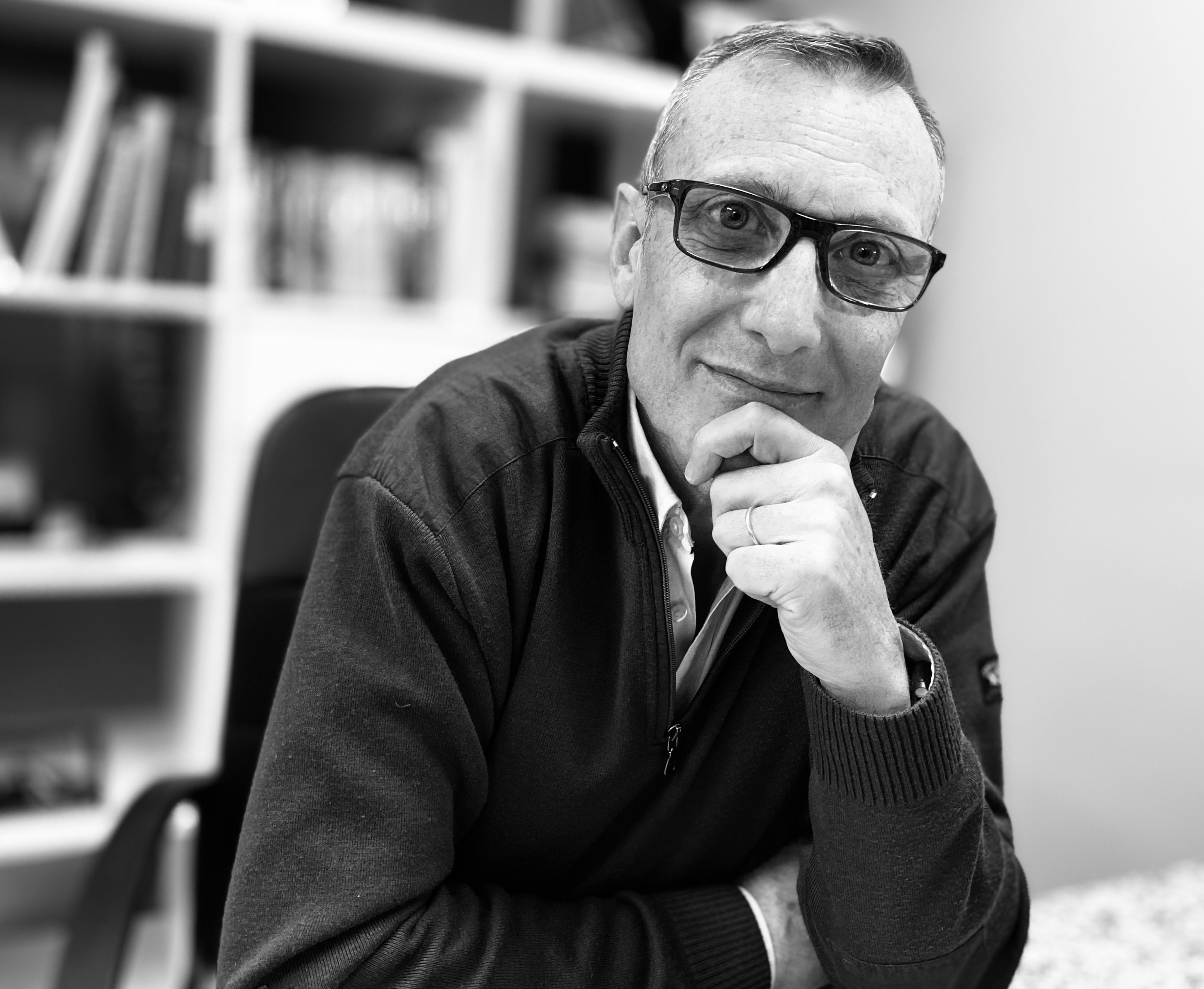 Started his career as editor in TVE in 1976, in the Program Department.

Founding partner of GHV in 1990, he worked in audiovisual production and postproduction.

Jordi Vilar developed his work as director and producer for advertising, events and documentaries.

He take part in more than one hundred chapters of the program "24 Horas" for CAPA TV and Canal + Spain / France, TV3, TVE, ARTE.

Between the years 1998-2007 Jordi Vilar is responsible for development the corporate image of the ACB (Association of Basketball Clubs) and the Euroleague Basket during the years 2000-2006.

Founding member of La Quimera in 2005, Jordi Vilar participates as co-director in "Stories on Wheels" (A docu-soap of the Motorcycling World Championship 2007) , "REC Reporteros Cuatro", "Banda Sonora” for Barcelona TV.

For Televisió de Catalunya he have co-directed and produced: "D'aquí d’allà” and diferent documentaries for the program Sense Ficció: "Candidate Mas, President Mas, the countdown", "Patission Blues, the portrait of the Greek crisis" and "Black dressed".

"The important thing is not the camera but the eye". Alfred Eisenstaedt